We are open on Tuesday mornings running alongside the church’s Coffee Pot 10.30-12.30.   Lynne is often there.

Audlem Christian Books and Cards opens at Audlem Baptist Church (CW3 0BH) every Wednesday afternoon from 2.00 to 4.30   You will often find Andrew there. (closed during June for building works)

(Our shop on Liscard Road has now closed) 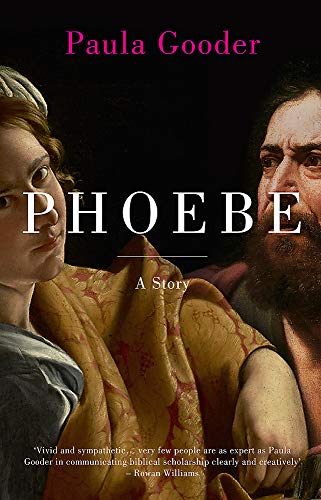 Sometime around 56 AD, the apostle Paul wrote to the church in Rome. His letter was arguably his theological masterpiece, and has continued to shape Christian faith ever since. He entrusted this letter to Phoebe, the deacon of the church at Cenchreae; in writing to the church that almost surely met in her home, Paul refers to her both as a deacon and as a helper or patron of many. But who was this remarkable woman?

In this, her first work of fiction, Biblical scholar and popular author and speaker Paula Gooder tells Phoebe’s story – who she was, the life she lived and her first-century faith – and in doing so opens up Paul’s theology, giving a sense of the cultural and historical pressures that shaped Paul’s thinking, and the faith of the early church.

‘Jesus was a pest to the Romans and a threat to the religious leadership, so they threw him on to the rubbish dump. Little did they realize that it was like trying to put out a fire with petrol. The whole world exploded.’

With characteristic style, John Pritchard takes us on pilgrimage to the Holy Land, as he unpacks the five great events that made Christianity – Christmas, Good Friday, Easter, Ascension and Pentecost. 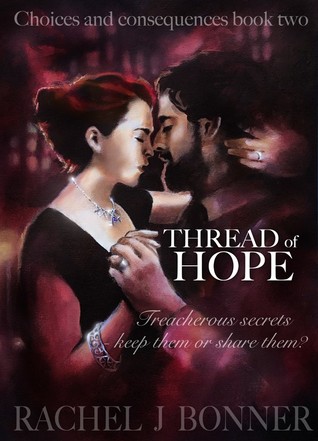 The enthralling sequel to the compelling Strand of Faith.

What if your secrets are so dangerous they could destroy the one you love?
Is honesty always the best policy?

Leonie may have run away but Prospero will find her. He loves her and he wants a future with her by his side whatever the consequences. Only when he does find her, he ought to tell her who he really is, outside the monastery. That’ll make her run again. Dare he risk it? But if he doesn’t tell her, someone else may… 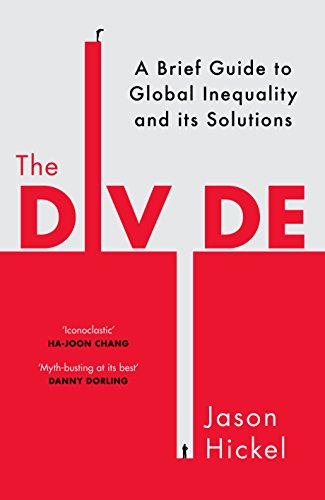 For decades we have been told a story about the divide between rich countries and poor countries.

We have been told that development is working: that the global South is catching up to the North, that poverty has been cut in half over the past thirty years, and will be eradicated by 2030. It’s a comforting tale, and one that is endorsed by the world’s most powerful governments and corporations. But is it true?

Because poverty is a political problem, it requires political solutions. The Divide offers a range of revelatory answers, but also explains that something much more radical is needed – a revolution in our way of thinking. Drawing on pioneering research, detailed analysis and years of first-hand experience, The Divide is a provocative, urgent and ultimately uplifting account of how the world works, and how it can change.

Jean Vanier’s classic book Community and Growth – reflections and guidance on life in community, based on the unique experiences of l’Arche – is here re-presented as a compact and colourful abridgement, with original cartoons by Sean O’Brien.

In a divided world, Community is a book of absolute importance, showing that life in community can be testing but ultimately a source of love and liberation. This new presentation will open up its message to new readers, young and old, and from all backgrounds.

ALL THESE BOOKS ARE AVAILABLE BY EMAIL info@wallasey-christian-books.co.uk

We are willing to supply any book, new or second hand, and we have several hundred titles, mainly religious, in stock.